The Future of Online Lotteries

The Future of Online Lotteries

The lottery has drastically evolved from the era of the Chinese Han Dynasty (205 – 187 B.C), who used lottery takings, collected from Keno slips, to fund the building of the Great Wall of China. Some of us have memories as children being sent by our parents to play the lotto at the nearest garage or convenient store.

Since its earliest days, the lottery has been popular as may have tried their lucky hoping to bag the jackpot. Yet, the advent of online lotteries has increased its popularity, not because of its obvious convenience, but because of an increase in the income capital.

Continuous investment and advancement of innovative technology have significantly impacted the lottery industry. Instead of standing in long queues for hours, you can pay the lottery in comforts. Advanced draw mechanisms have been developed, and websites selling lottery tickets online make use of random number generators.

Besides, one cannot help but ask what the online lotteries future is? The internet is transforming the centuries-old industry by changing the distribution model of the lottery dismantling geographical barriers.

Despite the declining numbers in lotto ticket sales amongst the millennials, blockchain technology has provided a much-needed lifeline to online lotteries. The blockchain technology began as the foundation of the digital currency known as Bitcoin but has slowly crept into other industries, including the lottery industry.

The following advantages aid the popularity and growth of online lotteries; 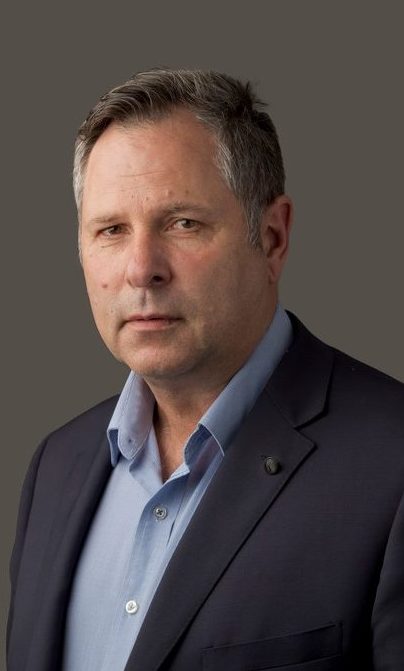 Trust Is All We Got
Business Address : 9/30 Prohasky Street, Port Melbourne, Victoria 3207, Australia